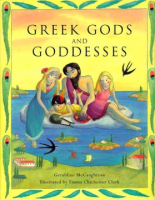 Description
Here are fifteen wonderful stories about the Greek gods and goddesses -- Zeus, the most powerful; his wife Hera; and their large, extended family. In the splendid retellings, Geraldine McCaughrean vividly recreates the world of these powerful characters who also possessed human attributes and failings. The collection includes favorite stories such as how Paris judged who was the fairest goddess of all, how the city of Athens was named, and how Phaeton defied his father, the sun god Helios. It also tells some of the lesser-known ones: how the dolphins were created and how Hephaestus won Aphrodite for his wife. The magic and drama of Geraldine McCaughrean's retellings are beautifully matched by Emma Chichester Clark's lively illustrations, in which she brings the characters strikingly to life.
Also in This Series 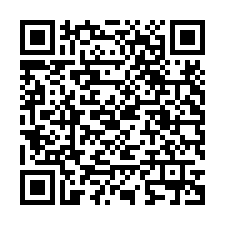